Relive the historical launch of one of the most successful comic book series of all-time this FCBD
with a reprint of SPAWN #1 featuring a new, exclusive cover by Francesco Mattina. Longtime readers of this record-breaking, iconic series following anti-hero Al Simmons will enjoy a nostalgic look back at the issue that started it all. And new readers will have a chance to embark on the SPAWN adventure in time for the release of the film adaptation starring Jamie Foxx, Jeremy Renner, and directed by Todd McFarlane himself. 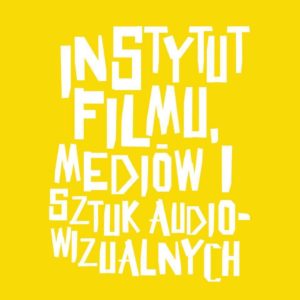 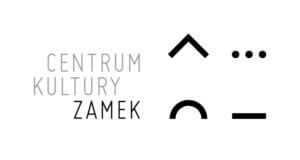 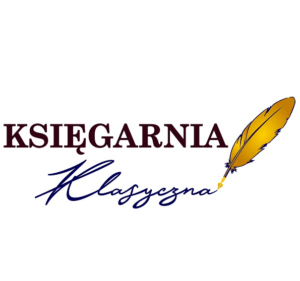 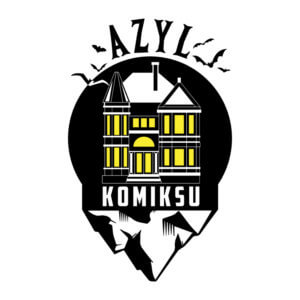 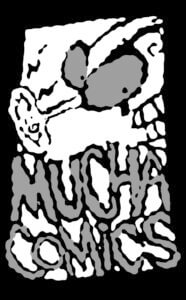 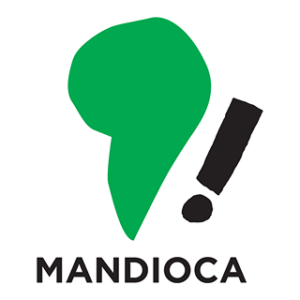 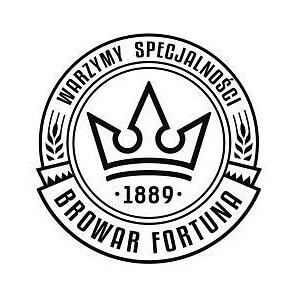 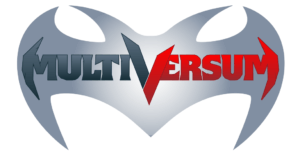 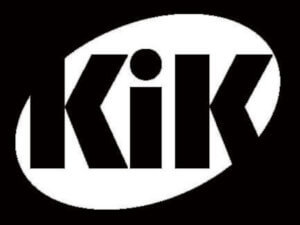 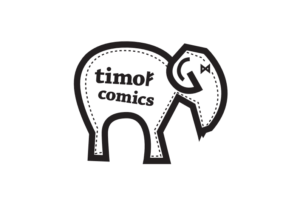 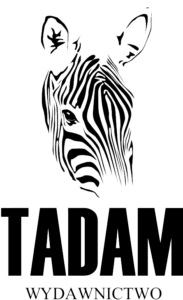 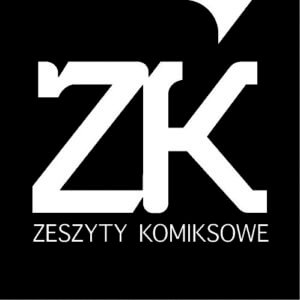 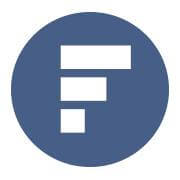 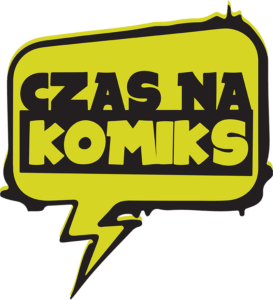 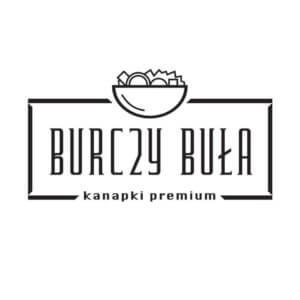 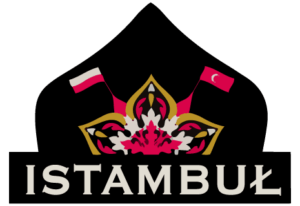